OpenVIII is an open-source complete Final Fantasy VIII game engine rewrite from scratch powered in OpenGL making it possible to play the vanilla game on wide wariety of platforms including Windows 32/64 bit, Linux 32/64 bit and even mobile!

There are multiple answers to that question:

Is OpenVIII free? Is it legal?

Yes. This project is free and open-source. It means you are able to look at, modify and run the code without any charges. This project contains ONLY code that we wrote on our own. We CAN’T and we DON’T host any kind of asset that is licensed by Square Enix. We are in no way affiliated and/or related to the IP holders. This projects REQUIRES a full, legal copy of the Final Fantasy VIII game. This project is only our engine made to work with original files of the game. We do not support piracy. All our work is voluntary and we do not earn any money from it - no matter if directly or from donations.

Is Steam version enough to play with OpenVIII? Can I use PC2000 version?

Yes. The Steam release is the best option to be used with OpenVIII. Other than that we also fully support the first PC release.

Which game languages are available?

Any that your game works on. OpenVIII is a game engine; we do not have any kind of text in our assets. Everything is read directly from your game catalogue. If you installed French version of the game, then OpenVIII will display the game in French.

What are the main NEW features of OpenVIII?

Compared to the vanilla Steam release so far we introduced these features:

What are planned features for OpenVIII?

Our main objective is to finish every single module to make the game fully playable from start to the end. Our second objective is to deliver the best and most user-friendly modding approach allowing non-tech users to be able to do what was always impossible. The main future features we want to introduce so far are:

These screenshots were taken on different platforms including Linux. Keep in mind that it doesn’t show everything that was done. There’s A LOT more including video support, music support, audio support, in-game menu and many more! 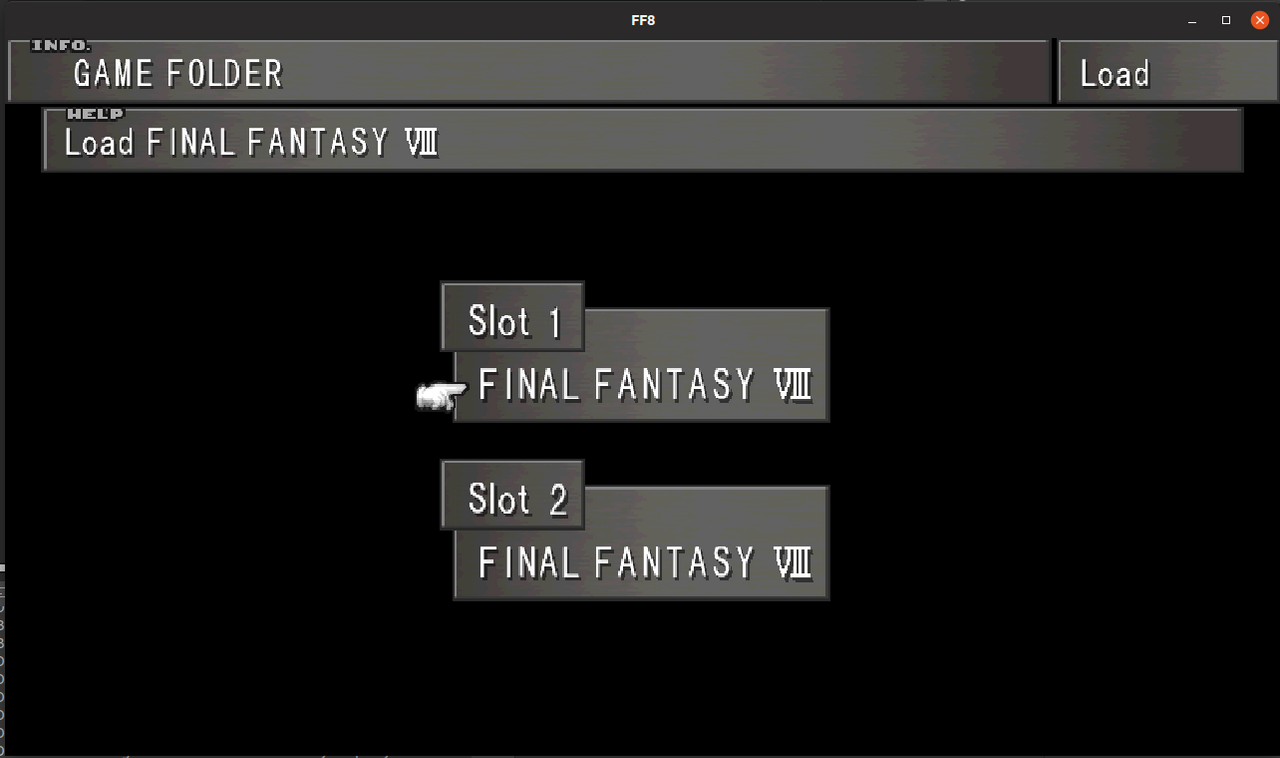 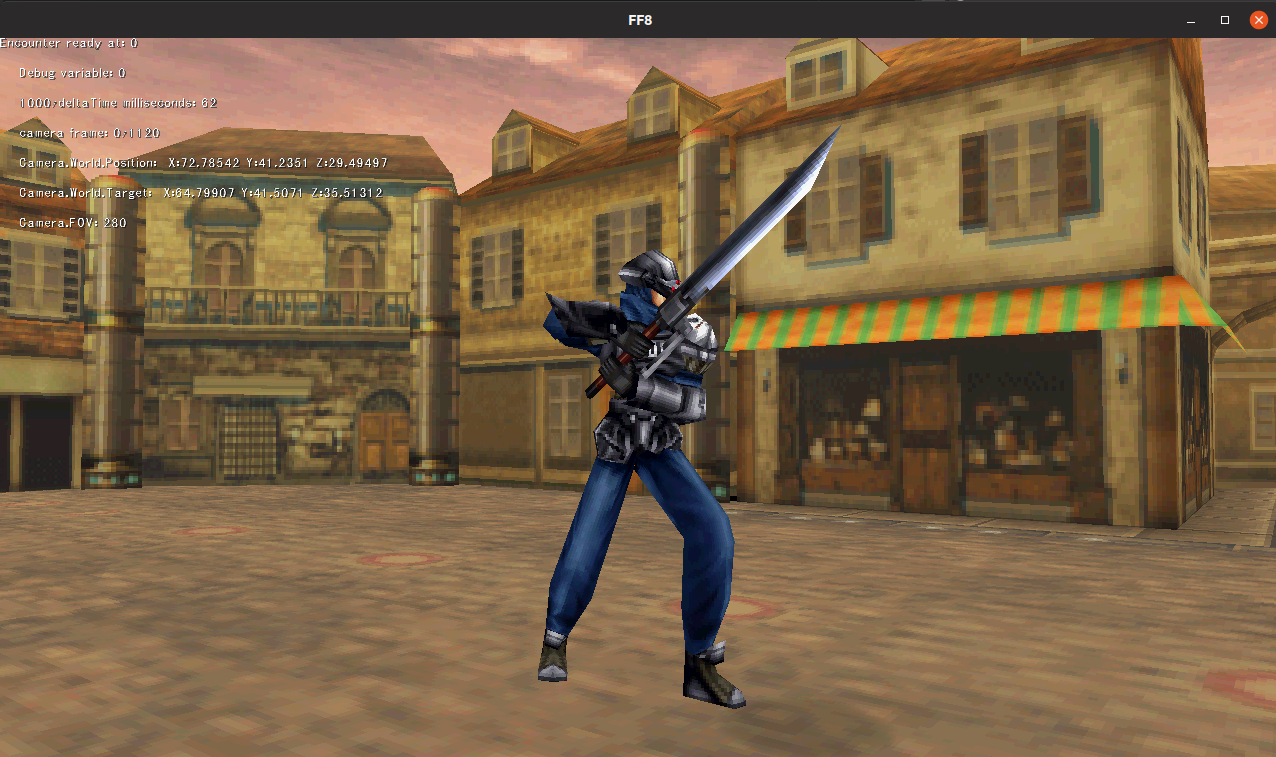 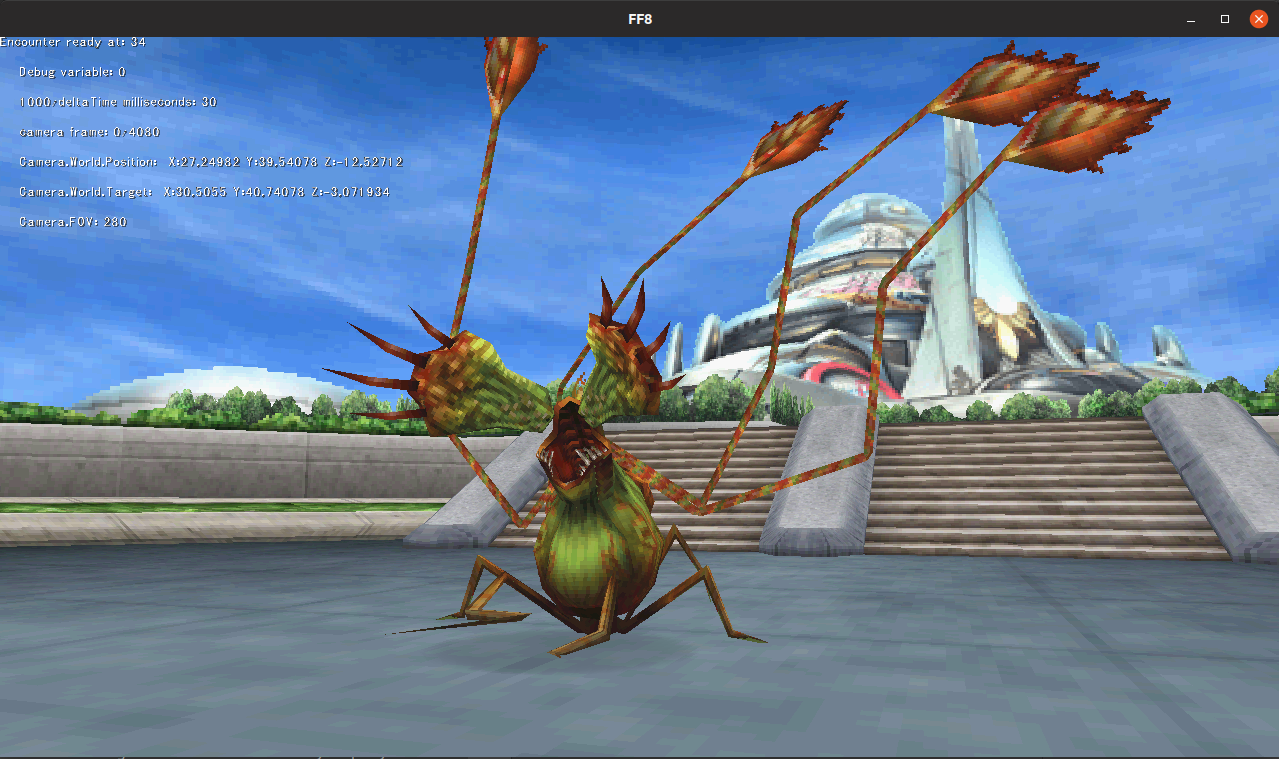 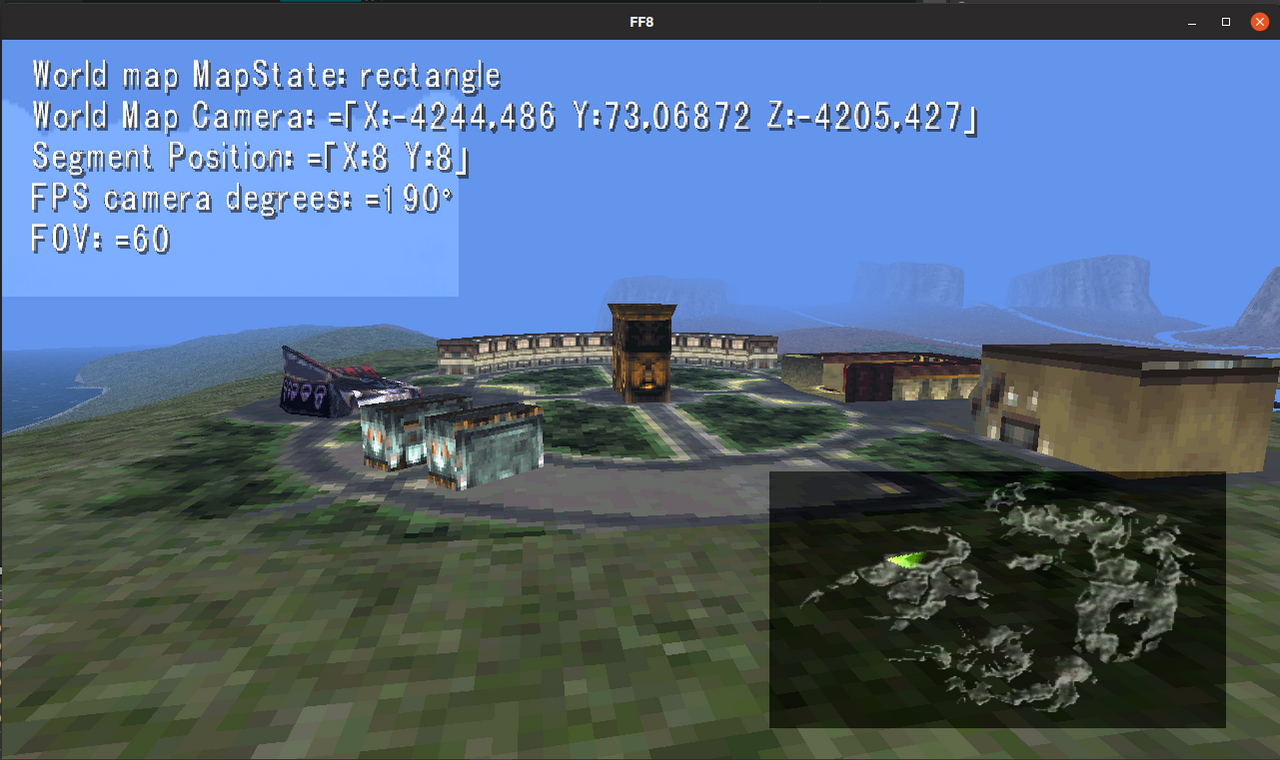 If you need to contact us - please do so by making an issue on the github page or getting in touch via the github profiles of project contributors.